I create digital products at Fact Maven, write on Medium, build music playlists for all occasions, and contribute to open-source whenever I can. 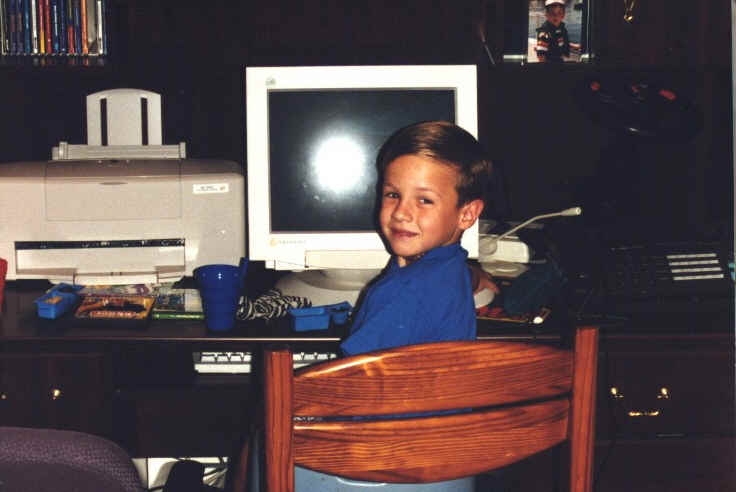 Ethan O'Sullivan, son of Irish immigrants, is born and raised in The Bronx, New York.

Ethan's fascination with product and technology began at an early age. He learned how to code in the seventh grade and developed a browser-based game. At its peak, it had 3,000+ active players.

That fascination became a career. In 2011, he started his own freelance business called Fact Maven. For [work_experience]+ years, Ethan has developed versatility in many roles with big name companies such as ViacomCBS and Anheuser-Busch. As a result, he calls himself an "all-in-one product Swiss knife" because of his well-rounded knowledge in many roles, tools, and industry knowledge. That's why Ethan is the go-to between tech and business by being the technical person who can talk to non-technical people.

During his downtime, Ethan enjoys a variety of hobbies. You can find him creating music playlists, writing articles, enjoying craft beers, or playing RPG video games. Between the seasons, Ethan takes advantage of them by skiboarding, scuba-diving, or playing tennis.